The Myth of The Challenger Sale 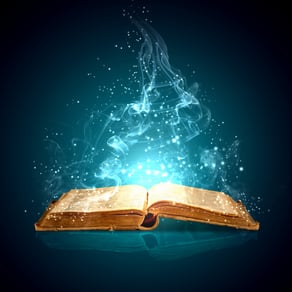 Myth #1: The Challenger Sale is a New Approach

First, the major contribution of the The Challenger Sale is the idea that it put language to important best practices that were already well established. The idea of creating value before the purchase decision is made is not a new discovery by the team at CEB. The idea of helping a prospect think more thoroughly about the outcome they seek has been established since the release of SPIN selling. Figuring out the decision criteria the buyer will use and the important differentiators that distinguish the options being considered have been essential to high performance sales for a long time.

It is good news that The Challenger Sale brought these core concepts to the attention of a new generation of sellers. However, it generated a myth that goes against core principals of professional and ethical persuasion. Executing the best practices listed above does not mean simply announcing to a prospect that their ideas or conclusion are wrong. Telling a prospect directly that their thinking is incorrect will often only get them to be more adamant about their views, even if those views are not accurate.

Rule 1: Customers/prospects put a higher value on what they say and the conclusions they draw than they do on what a seller tells them.

Rule 2: Customers/prospects put a higher value on what they ask for than they do on what is freely offered.

These are long held truths in the world of sales performance improvement. Therefore, a seller who freely shares what they believe to be true, and/or freely offers their opinion, demonstration, proposal, etc., is violating these principles. That will work against the interests of both the customer and sales person.

Myth #2: Only Challengers Can Win

The second myth that people seem to hold is that The Challenger Sale states that only Challengers can win. The material in reality however, emphasizes that the seller needs to serve as an advisor or counselor. As an example, understanding what the customer is addressing and how they envision/define success is an important first step.  The techniques of doing so can be learned and employed by any of the seller types that The Challenger Sale defines. Challenging through inquiry is the key - the personality of the seller is not so relevant.

Myth #3: You Need to Overhaul Your Messaging

The third myth of The Challenger Sale is that while aligning the organization as a whole around the sales strategy and approach has unarguable benefits, great progress can be made without entirely re-doing marketing messages or value proposition. The Challenger Sale advocates for this level of overhaul. Sales performance can be significantly improved without the need for restructuring the entire company’s operation.

Final Thoughts On The Challenger Sale

Evaluating the ROI of sales training? 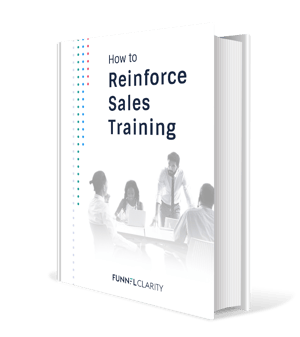 How to Reinforce Sales Training