How to Find Your Prospects Direct Dial Phone Number 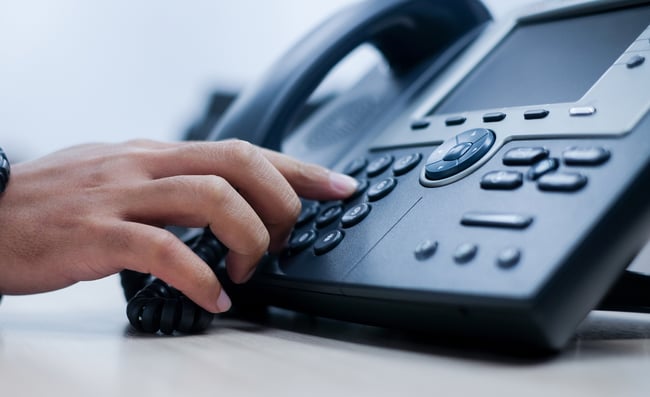 One of the keys to effective prospecting is learning how to find direct dial phone numbers to reach your prospect. With gatekeepers and data privacy on the rise, finding direct dials is often easier said than done. Finding a direct line phone number is worth the effort, and Funnel Clarity has data to prove it.

Funnel Clarity conducted a research study on the impact of calling a prospect where the direct dial phone number is known for the prospect versus calling the switchboard and being transferred:

Consider the impact of having direct dial numbers on a seller’s efficiency. In one hour of calling purely switchboard numbers, it will take sellers about 24 minutes to reach a prospect. By the end of that hour, they will have only reached around 3 prospects. Using purely direct dial phone numbers, sellers will reach a prospect about every 5 minutes; that’s 12 prospects per hour.

Get instant access to a complete guide on the science of sales outreach.

Definition of a Direct Dial

The data overwhelming reinforces that the fact that direct dial phone numbers drastically improves prospecting efficiency, but what is the definition of a direct dial?

A direct dial or direct line phone number is defined as the number of a prospect where they are most likely to answer. This includes a prospect’s cell phone number or alternative number which isn’t necessarily their office phone number.

This is an important distinction as a commonly held belief is that a direct dial phone number has to be the prospect’s main office number – this is simply not true.

How to Find Direct Dials for Your Prospects:

There are many paid sources for direct dial phone numbers with varying degrees of accuracy. One of the most popular sales intelligence tools for finding direct dials is ZoomInfo and DiscoverOrg. Other popular tools are LeadIQ, InsideView and industry specific databases.

These sales intelligence tools are all great, but they only get you to first base in the quest for direct dials. To up your percentage, you need to do some proactive information gathering.

Online Resources are a Goldmine for Direct Dials

Sales intelligence tools can get pricey when trying to find direct dials, fortunately, there are many other no cost resources for finding direct dials. The first one being online resources.

Switchboards and Admins are an Underutilized Resource for Direct Dials

Admins and switchboard operators hold a lot of information that is rarely shared because sellers rarely ask for it. When calling them, ask for your prospect’s direct dial phone number in a credible way and never misrepresent yourself. Other times it pays off to call an alternate location or international office.

Read More: How to Get Past the Gatekeeper

Approach these people by asking for help in reaching your prospect at the organization and ask directly for the direct dial. Similar to admins and switchboards, never misrepresent yourself and always be honest.

Data has proven over and over again that the most successful sellers and prospectors have a higher percentage of direct dial phone numbers than their underperforming peers. These sellers also do not rely on only one source for finding direct dials. Instead they leverage every tool they have available to them for getting a direct dial for their prospect.

After finding the direct dial, learn how to effectively engage prospects in our free guide. 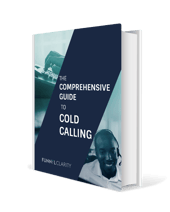 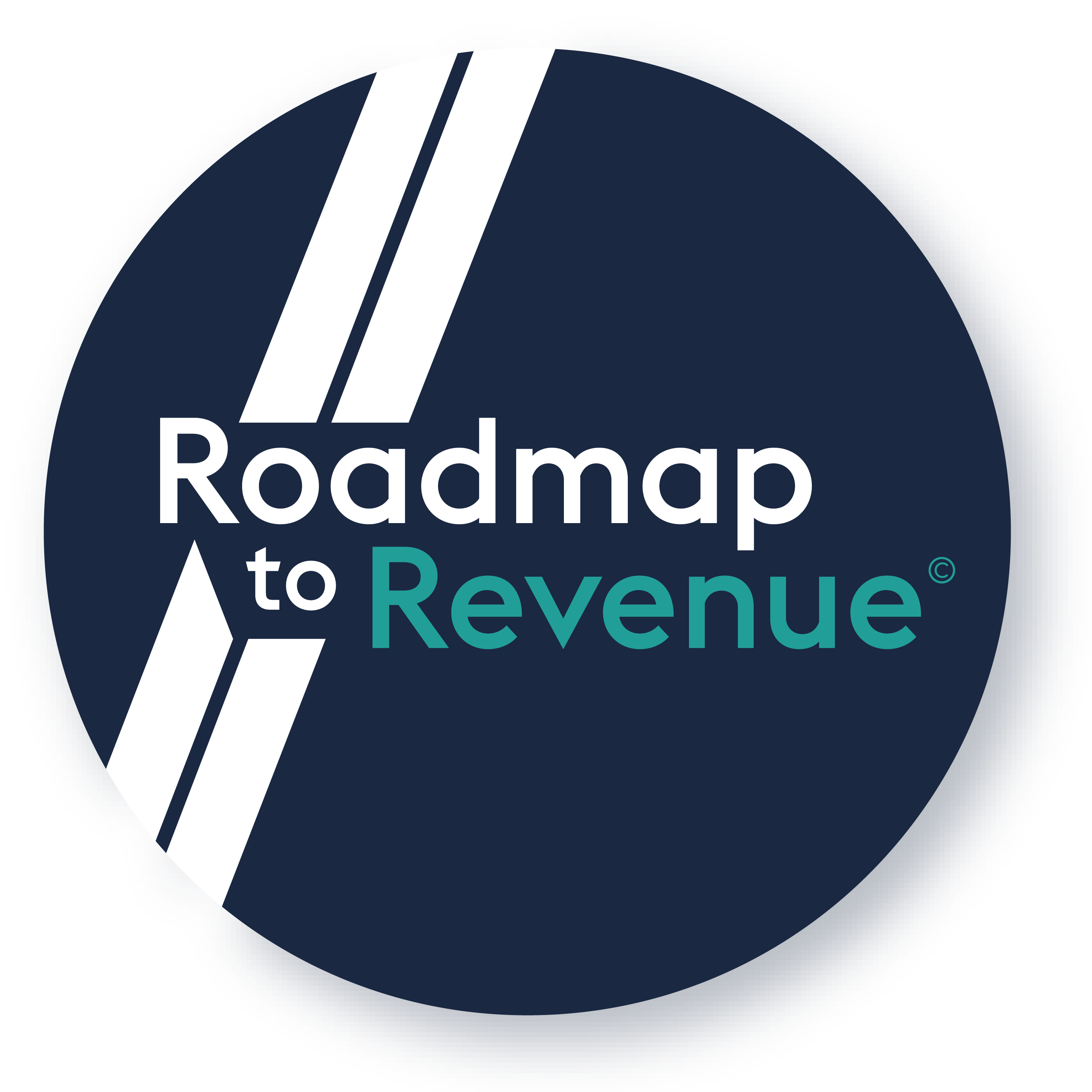