The Three Buying Roles You Need to Know 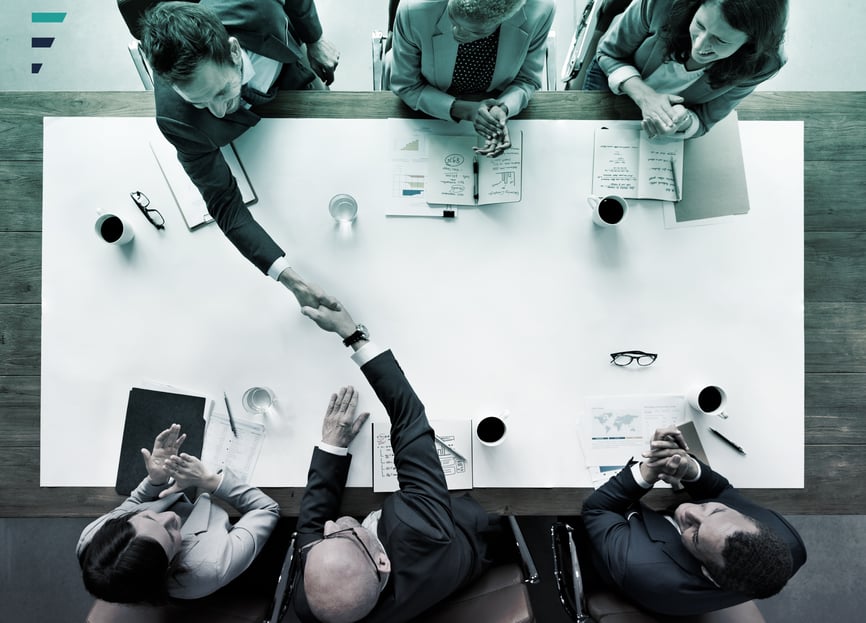 This childhood game is not too different from many B2B sales. Sellers often deal with an inconsistent understanding between buying influences and struggle to optimize their messaging as a result. This leads to an almost irresistible tendency to interact with only a single individual from the buyer’s organization.

But this isn’t the reality of how B2B buying decisions are made. In nearly every B2B sales effort, there is a group of individuals contributing to the decision. According to Demand Generation Report’s 2017 B2B Buyers Survey, 59% of B2B buyers say they now have formal buying groups or buying committees in place to review purchases.

Fortunately, these individuals can be organized and accommodated based on the perspective they bring. These are the three perspectives most commonly found in B2B sales:

In every sale, there is always a single person or a formal committee (where one voice is typically dominant) that gives final approval. These individual’s concerns focus on return on investment (ROI), return on effort (ROE), and how the purchasing decision will affect the organization as a whole. The “organization” could be interpreted as a division, a team or an entire company.  Therefore, a seller who interacts with someone in this role should focus on these outcomes. If you have been asked to produce a business case, the person serving in this role will be the one evaluating that document. Another element that adds an additional layer of difficulty is that these types of buyers almost never want to interact directly with a seller. These buyers are most involved at these points:

Notice what is missing from those bullets: They are not particularly interested in why your offering is different/superior to your competitors. That part of the decision is left to other members of the decision group. It’s also extremely valuable to discover what type of content and media the person in this role wants to view. More often than not, this buyer will be interested in case studies and testimonials, rather than promotional videos and showcases. Most importantly, this role usually has the power to say yes or no to a decision and can overrule all other contributors to the decision.

Another buying perspective is often represented by the people who will be responsible for implementing the solution. Individuals in this role focus on how the solution will affect their job directly. These are the people who most often care about your product or service’s implementation details, your differentiators, ease of use, etc.

Many times, there will be more than one person playing this role. Therefore, sellers need to uncover each of the people who have a voice in this aspect of the decision, and what they are specifically looking to get from a solution. Their definition of a successful purchase relies on specific features of the solution. This perspective is consulted heavily when the choice of vendors is being narrowed. These are also generally the people with whom sellers spend the most amount of sales time.

The third role is one that sellers often ignore until late in the decision process.  These are people with a role that requires them to focus on details. Specifically, the details they pay attention to cover issues like contract language, risk assessment, security issues, compliance, etc. The interesting thing about people in this role is that they can veto/override the decision and kill the deal, but in contrast to those that have final approval, they cannot say yes to a deal and make it stick. The clearest and shortest path to a purchase entails finding and communicating with this perspective early in the decision process.

In addition, there are a few important points to remember that apply to every buyer role:

Making an effort to identify these different decision contributors and tailoring your approach accordingly can have a remarkable impact on sales performance.

Learn how to recognize different buying influences and adjust your messaging. 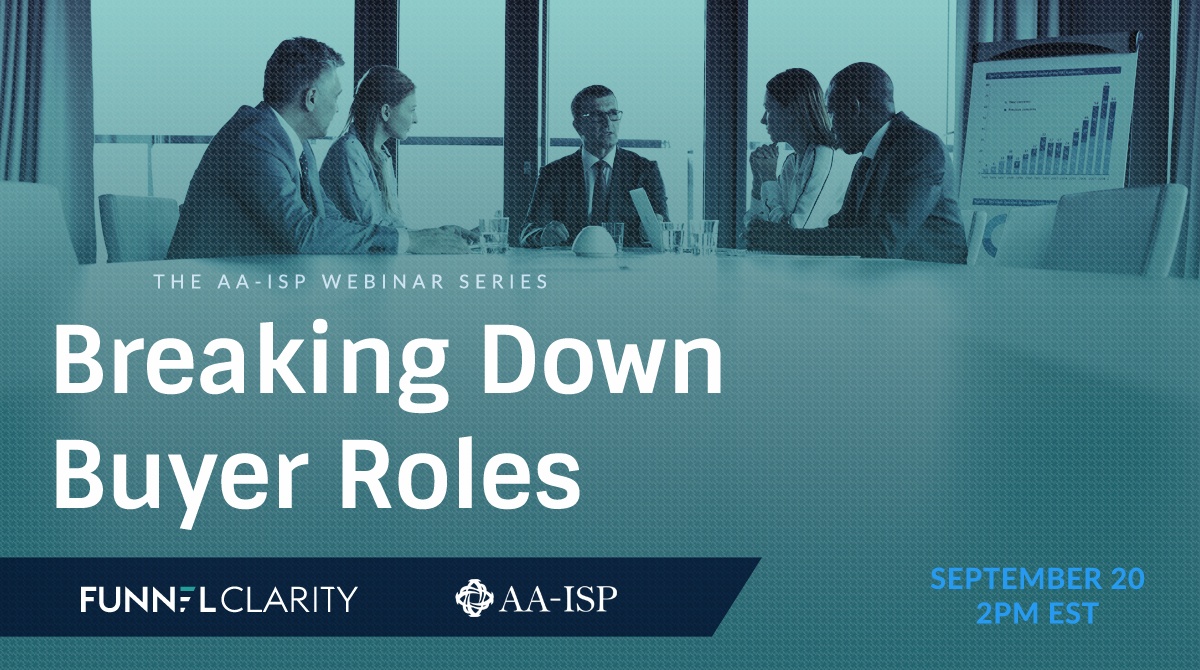 Register for the Live Webinar with the AA-ISP: