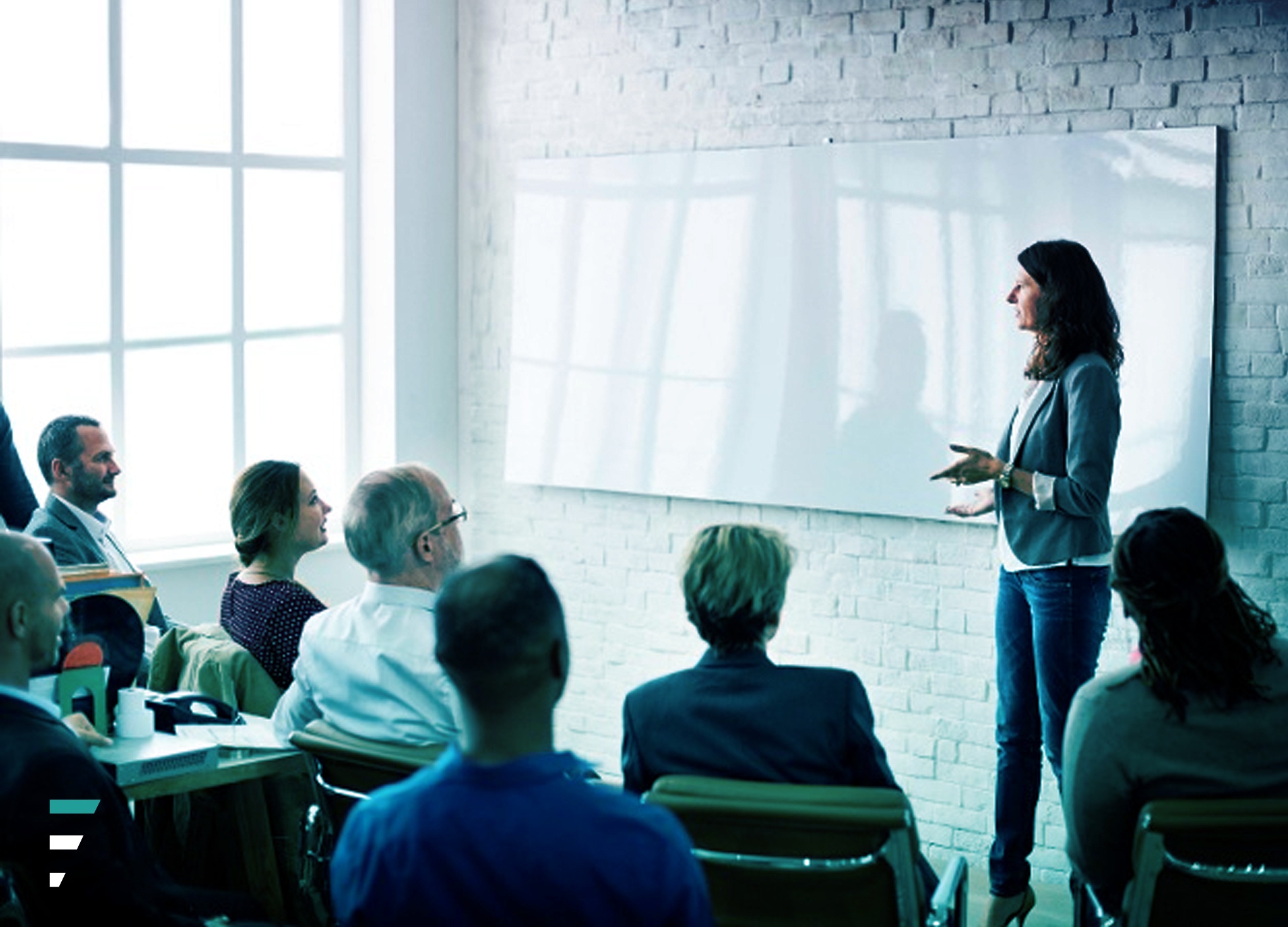 Sales coaching is nothing new – sales leaders have been sharing skills and best practices with their teams for years. However, as the sales landscape has become more focused on technology, efficiency and metrics, there has been a renewed effort to streamline and organize the coaching process. And with good reason: According to a study by CSO Insights, the presence of a formal coaching process leads to an 11% improvement in win rate.

While those numbers are compelling, impactful coaching and management is a hard-earned skill that can’t be replicated with technology or hierarchy alone. Even Mark Cuban, outspoken NBA owner and SharkTank star, knows it:

“Managing NBA officials requires the ability to manage. Just because you were an NBA crew chief doesn’t make you a good manager of officials any more than being a good salesperson makes you a good sales manager. Until we have top notch managers managing officials, improvement will be difficult.”

Sales managers are very busy.  The regular duties of a sales manager, such as organizing and tracking performance or creating forecast reports, do not constitute coaching. These activities will often take up a significant portion of a manager’s day; if you want to implement coaching, you will need to plan around them.

There’s a lot of debate around how much time managers should spend on coaching. According to QStream, the average manager dedicates 20.8% of their time to coaching and mentoring. This survey from LeadershipIQ indicates that 6 hours should be spent coaching each employee per week.  What makes these numbers suspicious is that few managers and few companies have a precise definition of what “good coaching” looks like.

What’s realistic for your organization will vary on several factors, but establishing a coaching calendar is a vital first step.

If you’ve decided that you want to build a coaching environment at your organization, it may require some changes in your onboarding process, or the way you look for new candidates. Humans are stubborn, but the best coaching cultures permeate from the top all the way to the bottom of a company.

Not every employee will be receptive to coaching. By building teams that are interested in receiving coaching, you’ll make your efforts much more effective. Don’t waste time trying to coach people who aren’t interested.

This is closely related to the previous step.  The important point here is that you should not force coaching on everyone. With our clients, we help managers determine where to spend their coaching calories. These calories are precious and are typically not equally distributed. Focus on those who want coaching, help them grow, and let the performance-oriented nature of the sales world run its course. Those who show the most improvement will almost always be the highest performers, even on an objective scale.

This is by far the most difficult step, and one that must be honed over time once the preceding items are in place. Effective coaching requires more than just dictating what to do.

Imagine if Picasso was teaching you how to paint, and he told you to “paint what you feel” or to “paint what you think is beautiful.” It sounds peculiar, but it’s no different than a manager telling an Account Executive to “Close more deals.” It’s no help and it certainly doesn’t qualify as coaching.

Good coaching involves encouraging reflection, and self-discovery. It’s about asking questions that help connect the dots. In order to do this, coaches need to be fluent in best practices themselves--not simply high-performers who get promoted.

It’s also important to coach only one aspect of performance at a time. The goal is for the seller to develop muscle memory before moving to another area of improvement.

In the previous painting example, say Picasso was actually giving specific tips on painting. It would be hard to follow instructions on brush stroke, color palette, paper texture and bristle size all at once. By isolating individual parts of a seller’s performance, you can actually help them improve faster.

Remember, a little coaching goes a long way. We encourage focusing on one area of improvement, helping the seller make demonstrable and measurable improvement, then moving to the next area of focus. In this manner a coaching culture will take root over a short period of time.

Coach your way to a better sales culture.

The Sales Coaching Blueprint: How to Build a World Class Sales Team